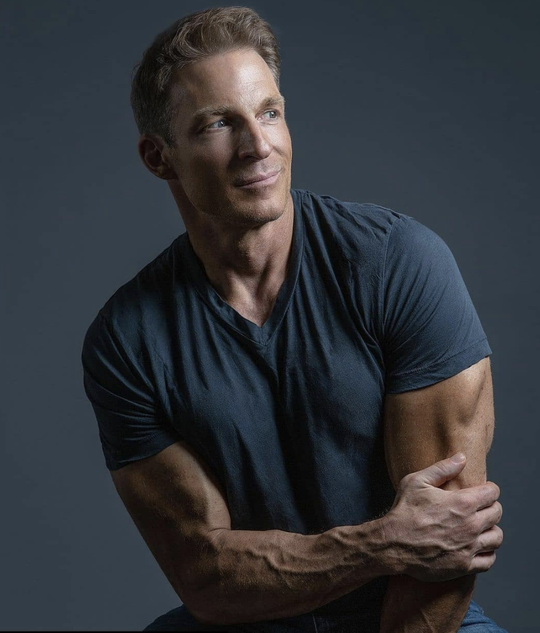 RON MATHEWS, CSCS is an internationally renowned fitness expert who has spent the past 20+ years sculpting the physiques of actors, entertainers, producers, executives and athletes alike.

Widely considered one of the most sought after trainers in Hollywood, his no-nonsense training techniques have helped hundreds of clients to dramatically transform their bodies for various projects, including film, television, cover shoots, and fashion shows.

Ron has been featured as a host and a trainer in VH-1's fitness reality program, Flab to Fab, designing and implementing the contestant's rock-star inspired workout routines with jaw-dropping results. For the Discovery Channel's Swim Suit Slim Down, four top LA based trainers had 12 weeks to transform their contestant utilizing their own unique methods. With cameras following every move, Ron's contestant lost the most weight and inches. Ron has also been featured in, and consulted by, top national magazines such as US Weekly, In Touch and Glamour. He has appeared in numerous publications, apparel catalogs, equipment advertisements and articles both here in the United States and throughout Europe, and has graced the covers of Physical, Men's Health, Men's Health Germany, Men's Health en Español, and Men's Health Australia. His physique has also been used by Warner Brothers to create the prototype for the Daredevil suit worn by Ben Affleck, and the mold for the new Superman costume. 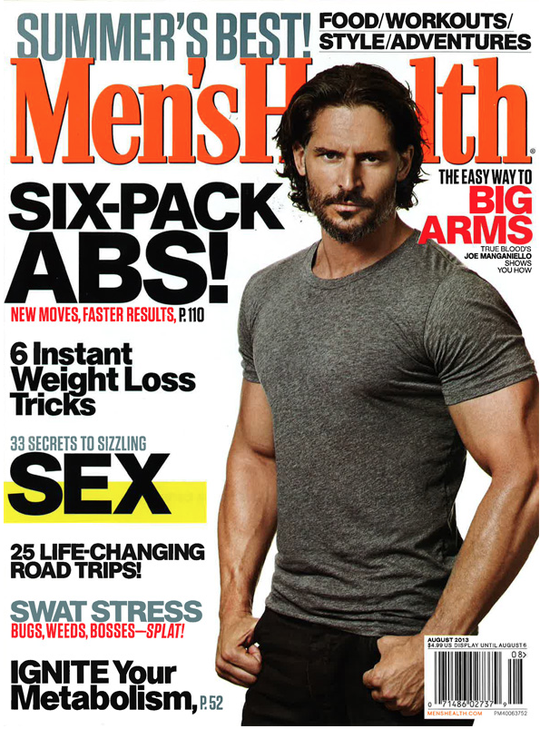 As a highly accomplished trainer, athlete, actor and fitness model, Ron knows what it takes to be at the top of your game both on-screen and on the field. His unique approach to fitness and years of hands-on experience has made him a top motivator, advisor and educator in the field of human performance. Ron is a Certified Strength and Conditioning Specialist (CSCS), a prestigious and difficult to obtain certification whose small membership currently trains the most elite professional and Olympic athletes for competition. Ron also holds certifications from ISSA and ACE, as well as a Bachelor's degree from the University of Utah and has spent time as a Division 1 athlete (football, track), winning numerous awards. In addition, he trained as an instructor at some of New York's most elite fitness facilities, including Equinox and the Madison Square Club, and directed the fitness division at Profile Fitness for Women.